Green Neighbours encourage other Almere residents to green their gardens

Climate-proofing a municipality and enhancing its biodiversity calls for residents to do their bit. But how can they be encouraged to do so? In Almere, the authorities have come up with a clever idea. Residents who have already gained experience with greening can become a “Green Neighbour”. They will be provided with guidelines for encouraging their fellow residents to green their gardens. A study has shown that Almere offers plenty of opportunities in this respect: no less than 79 per cent of gardens are covered in tiles or stones. Greening gardens helps to combat heat stress and waterlogging. 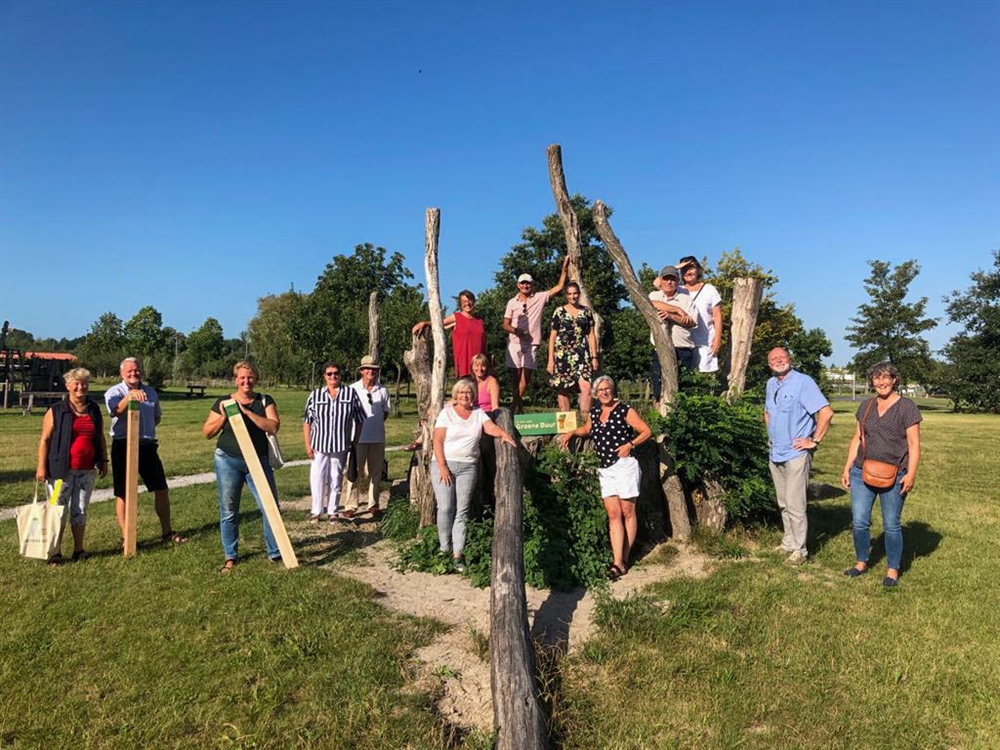 How has the project come about?

Community worker and social entrepreneur Sacha de Ruiter wanted residents to have a concrete picture of such big issues as climate adaptation, biodiversity, and sustainability. To this end, she has translated these big issues into something close to home: their own gardens. Ms De Ruiter launched the project in May of 2020. The municipality of Almere provided financial support and contributed by bringing the project to public attention. Ms De Ruiter found the first “Green Neighbours” in her own network in Almere. Other residents have applied via a municipal programme, Green and Healthy Almere.

What does a Green Neighbour do?

Anyone can be a Green Neighbour. If you are interested, you may contact the organisation. If you decide to become a Green Neighbour, you will be provided with a starter kit, containing such items as a jacket with the project logo and a garden pole with a sign stating, “I am a Green Neighbour”. The neighbourhood can thus identify all those participating in the project. In addition, the project leader sets up meetings for the Green Neighbours to enable them to get to know one another and help others, e.g., by exchanging tips or lending tools. 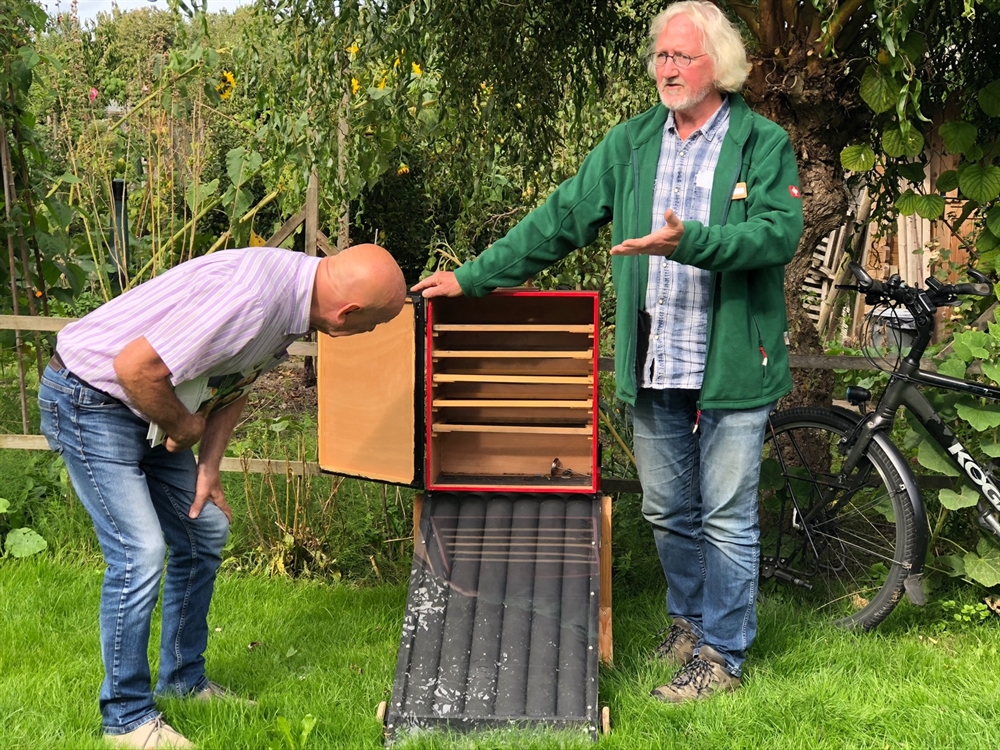 What are the results?

Within five months, 55 participants have joined the project, 40 of whom are actually active. They support the others, assisted by project leader Sacha de Ruiter. Response has been positive. The participants keep in close contact with one another and exchange know-how and experience. Furthermore, the project has sparked other initiatives:

The following lessons to be learned have emerged from the project: