Climate talks in Enschede: online dialogues on climate-proofing the city

For several years, the municipality of Enschede has been preparing the living environment for the consequences of more extreme weather. On account of its major differences in elevation, Enschede is prone to waterlogging. Furthermore, Enschede also appears to be prone to drought, and due to the large proportion of pavement, to heat as well. In 2019, the vulnerabilities of the municipality were mapped out in a climate stress test. In the autumn of 2020, the municipality conducted several online climate dialogues, under the auspices of Arcadis consultants.

What was the object of the dialogues?

With the climate dialogues, Enschede intended to achieve the following goals: 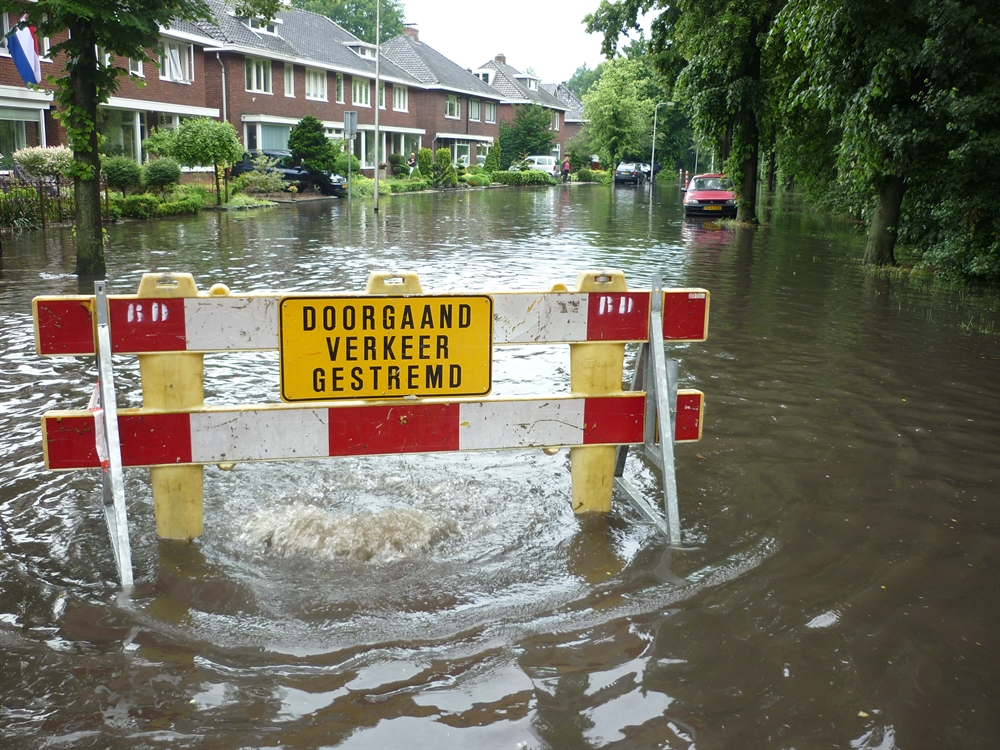 What approach has Enschede adopted?

In October and November of 2020, the municipality conducted six climate dialogues with several target groups. In December, another two were organised for municipal staff, followed by a dialogue with several municipal councillors in February of 2021. In addition, a survey was held among more than 1500 local residents, featuring questions on climate change and on the acceptance of risks. The paragraphs below outline the dialogues conducted in October and November.

Participant of real estate sector dialogue: ‘Very good session. I actually intended to participate for only a little while, but I became completely engrossed.’

What results have the dialogues produced?

Participant of the dialogue within the municipality: ‘Participating in the Climate Talk was interesting and fun. Now that physical meetings are out, this approach worked quite well in keeping the meeting lively and dynamic.’ 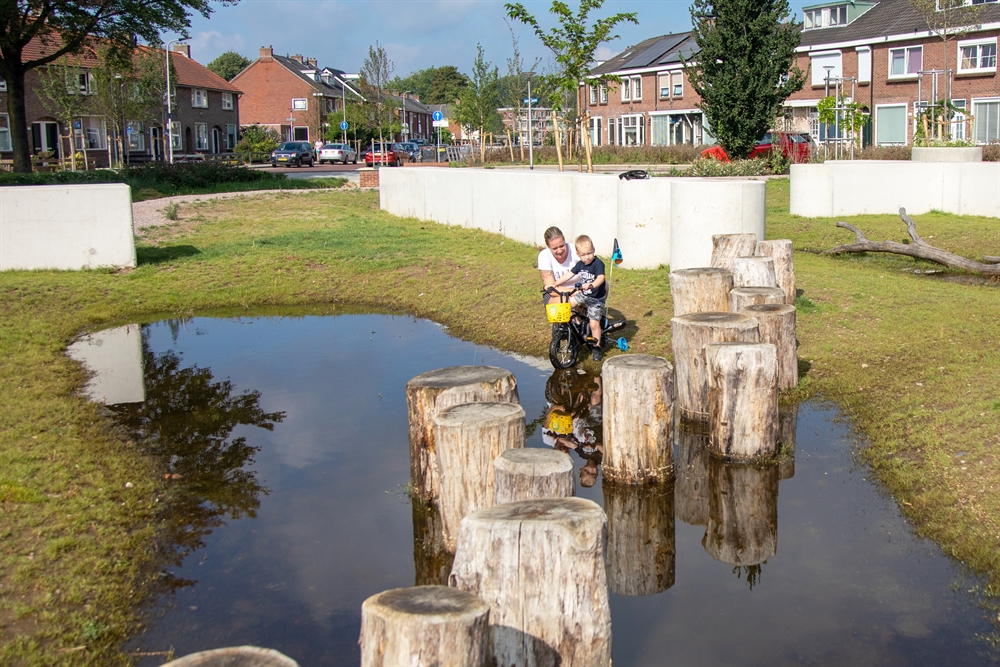 The dialogues have taught the municipality of Enschede a great deal:

Ergo, these dialogues have planted seeds! Now it is a matter of allowing these seeds to grow into a deeply rooted tree that will not disappear from the landscape.